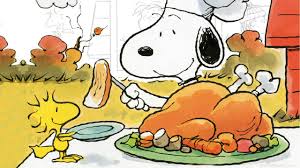 Posted by Megan @ Purple Dancing Dahlias at 8:03 AM 2 comments:

~ My Favorite Part of Gardening ~

Is ripping the plants out! I am kidding [well, kind of, lol]. Gardening seems to be this mad dash in the spring to get all the plants in and once you do you breath a huge sigh of relief. Plants are in. Then you realize you need to keep all those plants alive and weeded until they are big enough to hold their own. Breath another sigh of relief. Holy moly, produce is now coming in faster than you can process it and you are drowning in tomatoes and zucchini and cucumbers and beans. And finally, it's the end of the season, your freezers and pantry shelves are full and you can rip all those plants out and bed down the garden for winter. Wait about three or four months and the garden bug returns with all the seeds catalogs that show up in the mailbox.

In all seriousness, I love the smell of the earth, the soil between my toes, and the peace of mind that comes with have a larder stock with really good food. 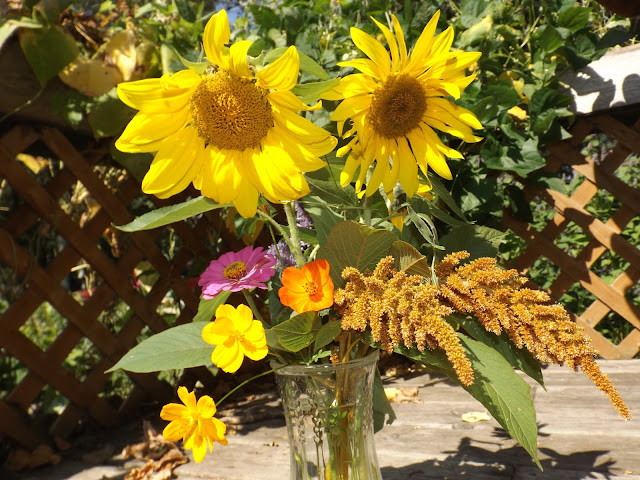 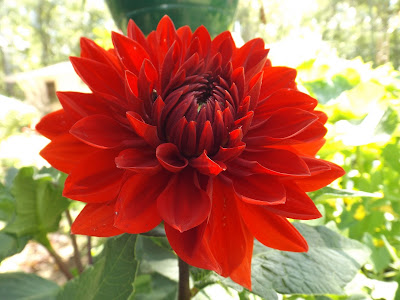 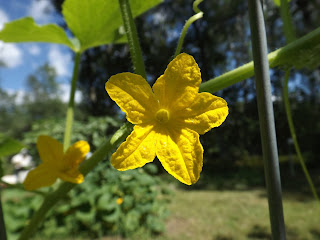 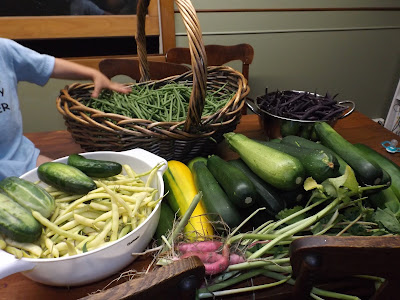 What's your favorite part of gardening?
Posted by Megan @ Purple Dancing Dahlias at 11:15 AM 1 comment: 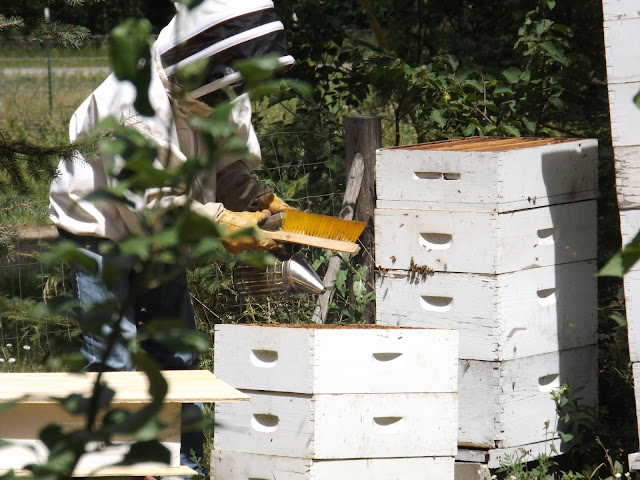 Our first successful honey harvest, 200 pounds of delicious, golden goodness! We borrow a hand extractor from a friend and I had wanted to get some video of us using it but got busy and forgot. Maybe next time! 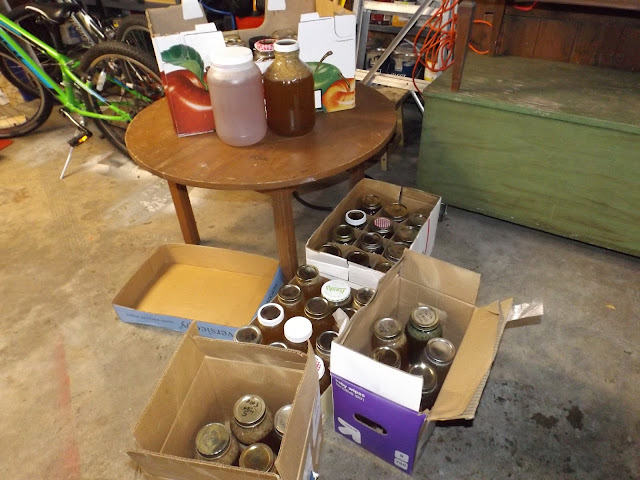 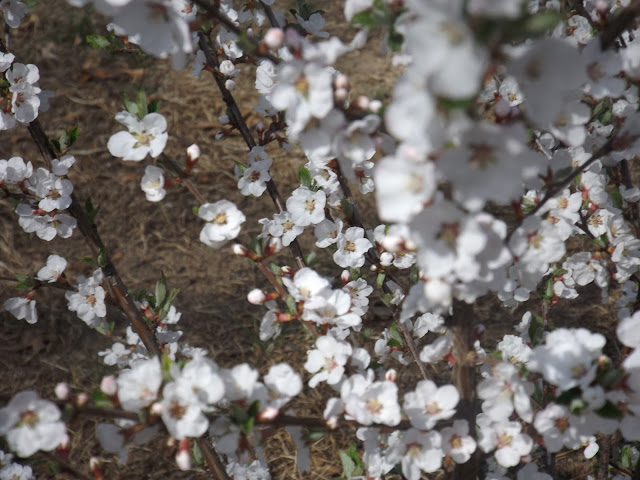 A picture just doesn't do this amazing plant justice. It is so beautiful. Nanking cherries can grow 10' high and 15' across. 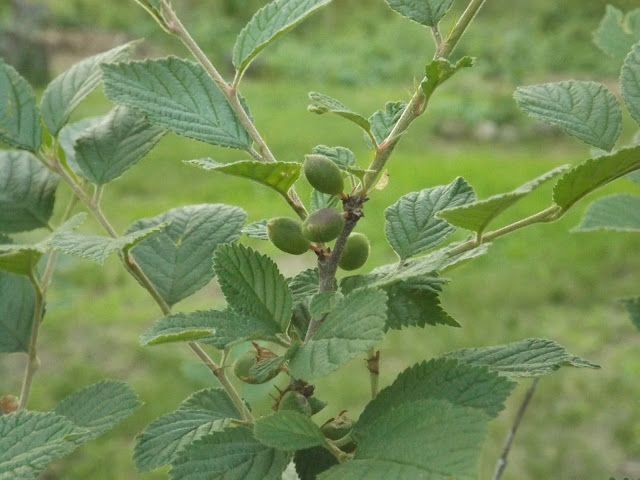 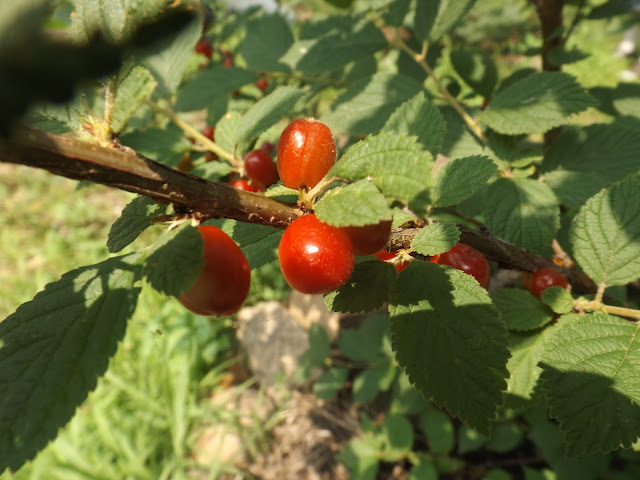 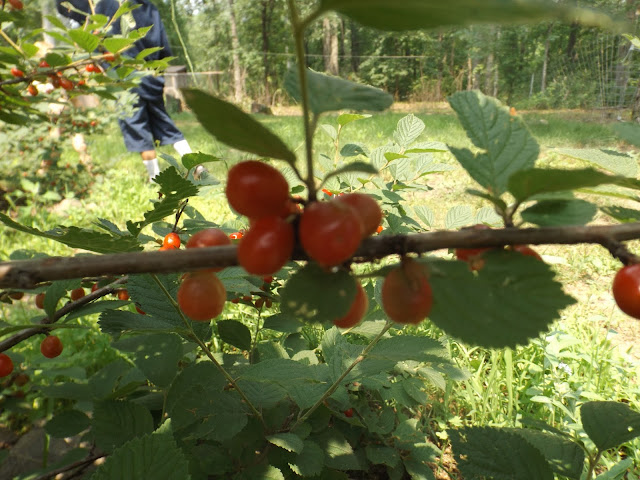 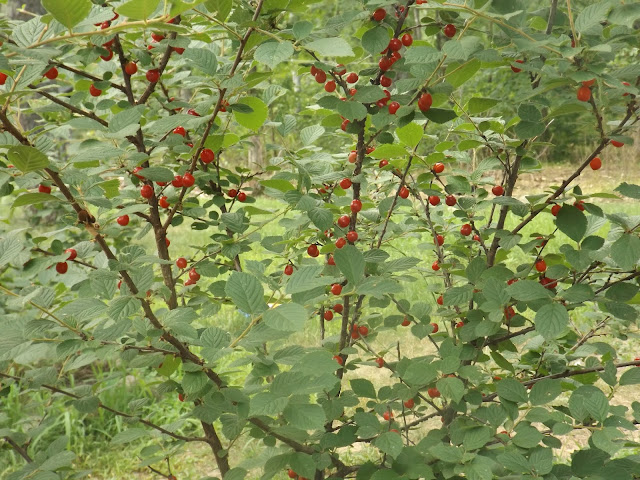 Off of three bushes we will get about a gallon of cherries. Enough for some jelly!
Posted by Megan @ Purple Dancing Dahlias at 5:12 PM 2 comments: 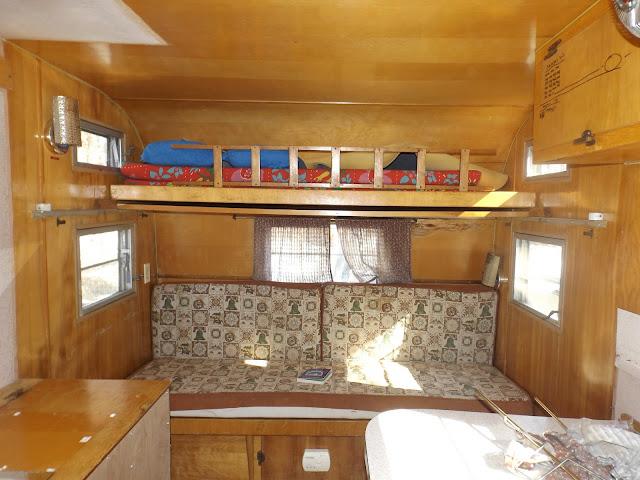 This is what we started with. Not too bad! It had been made into a fish house so some of the cabinets had been ripped out. The original plan was to turn it into my little retreat space but I wanted be able to camp in it too! 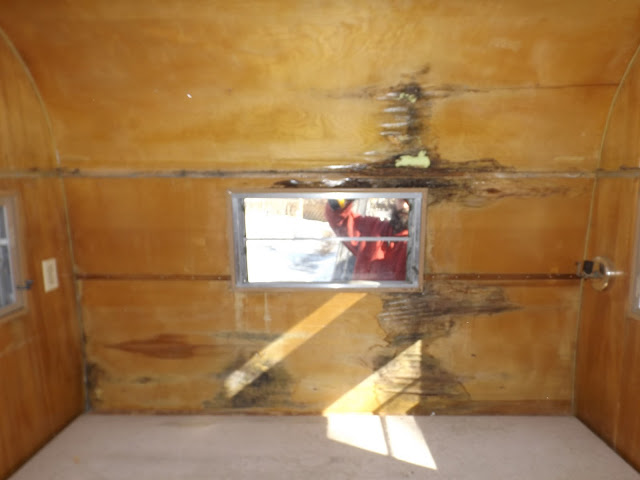 It needed to be prettied up so we took out everything to paint. This is what we found. It had leaked around the lights and the water had settled by the window and ran down the wall. 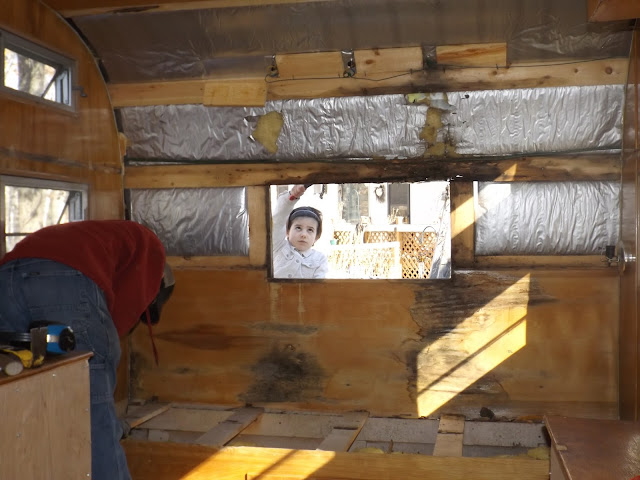 It all had to come out. The one by fours around the window were rotten as well as the paneling. Grace wanted something to do so she was given a putty knife and scraped all the old caulk and weather stripping off the aluminum. 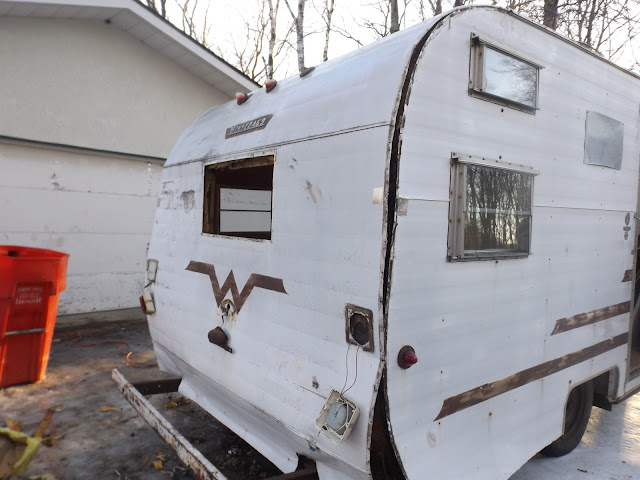 The aluminum trim was taken off so we could rebuild the frame. 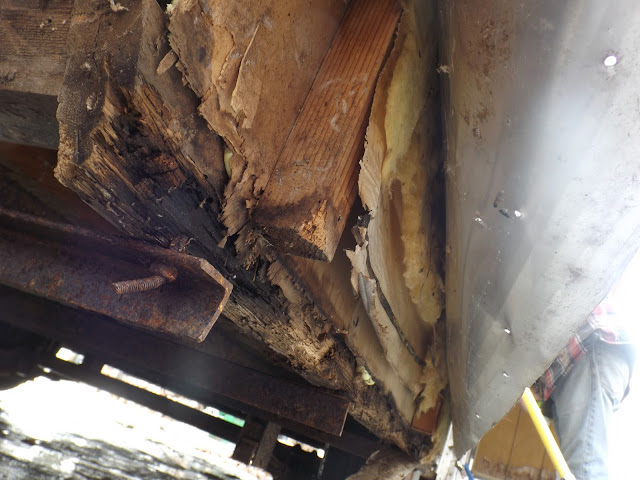 The walls were rotten all the way up to the point of the curve as well as underneath the corners. The metal frame of the trailer was in great shape for its age. Jake replaced all the joists that were rotten and re-framed the walls. 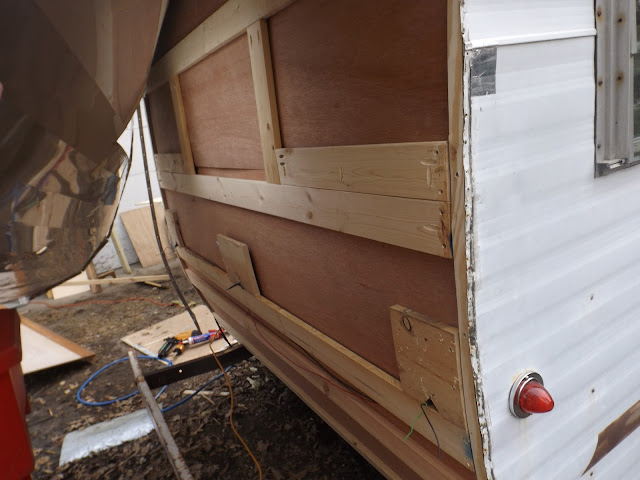 Re-framed and ready to be put back together. 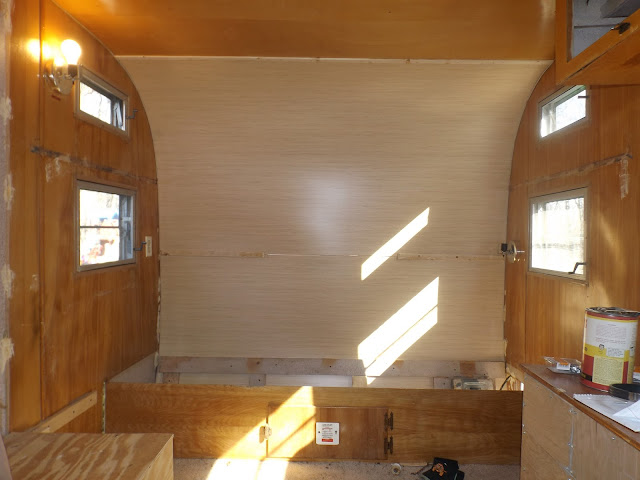 We couldn't find any plain birch paneling, "bamboo" was the closest we could get. It works out great with the finished look!

Stay tuned for part two! We are only half finished with it but it's on the sooner rather than later to-do list! 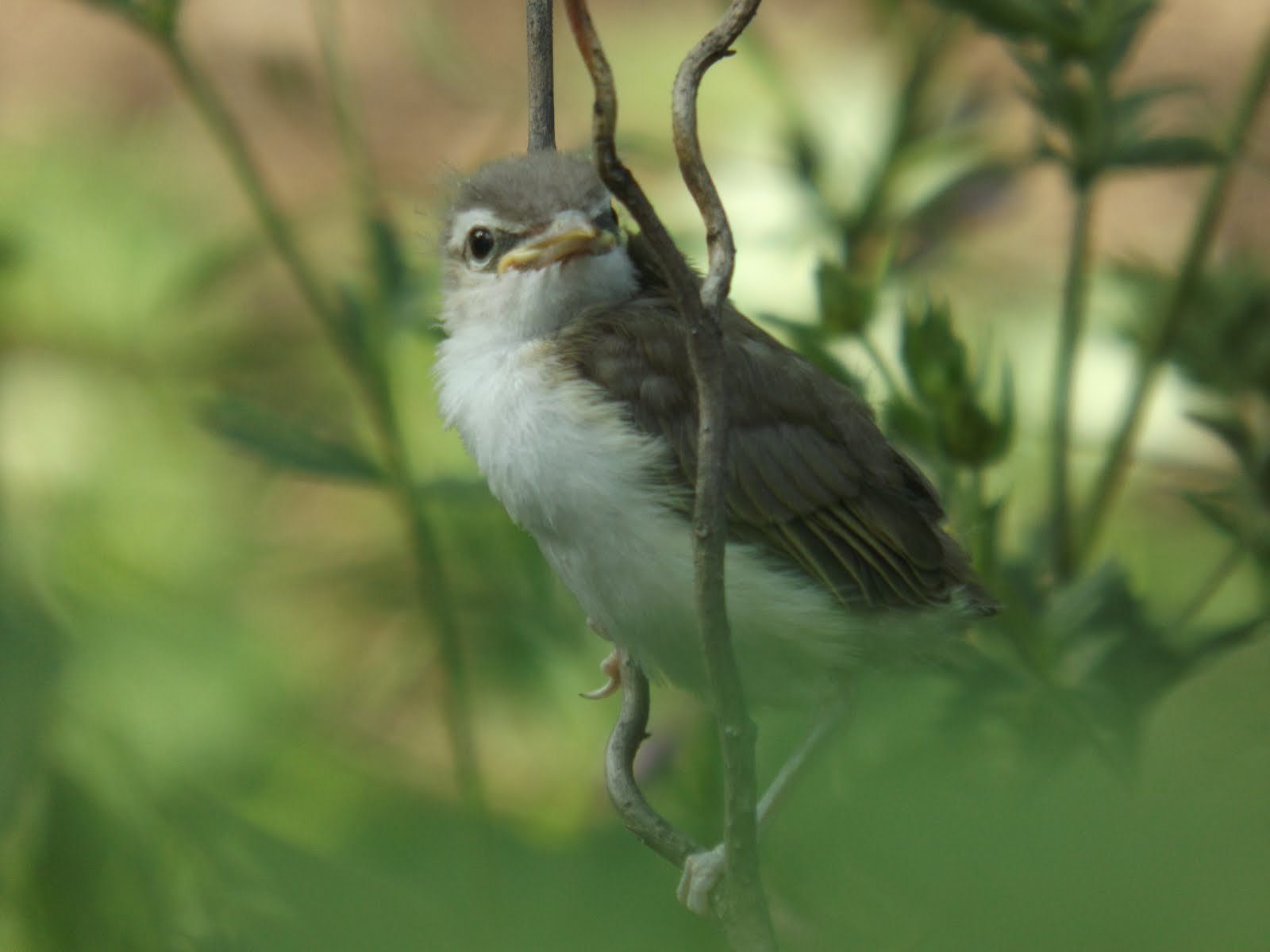 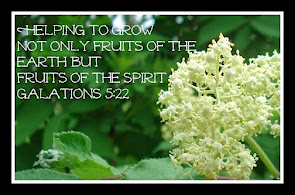 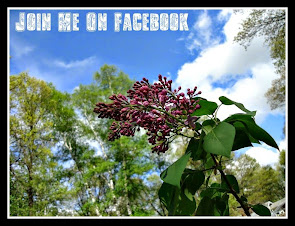 You may use my photos, just give credit where credit is due. Please do not use pictures of my children. Thank you. 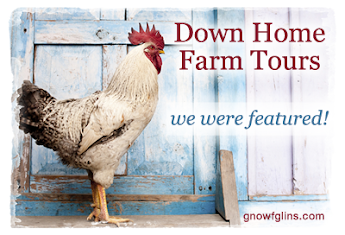 Products I Use and Love 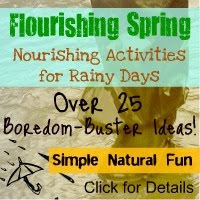 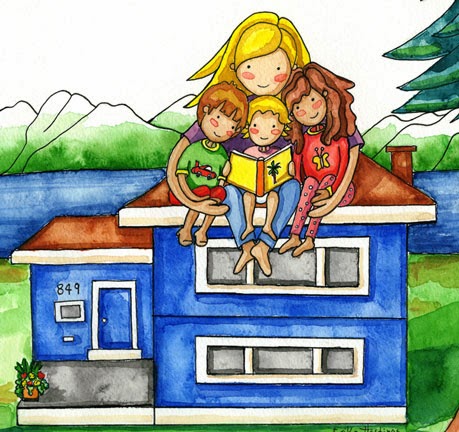